If you asked every user of Microsoft Teams about their favorite feature, you’d hear about a wide variety. Yes, Microsoft Teams users consistently report more than two dozen top-ranking features on a list of fan favorites – and the chat feature isn’t first on the list.

If you asked every user of Microsoft Teams about their favorite feature, you’d hear about a wide variety. Yes, Microsoft Teams users consistently report more than two dozen top-ranking features on a list of fan favorites – and the chat feature isn’t first on the list. 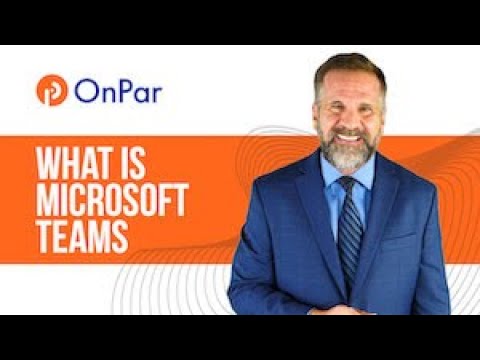 What Can Microsoft Teams Do for Your Business?

The built-in capabilities of Microsoft Teams focus on real-time communication, including private and group chat features, but also more opportunities for Team members to collaborate:

Developed for the modern professional and leveraging state-of-the-art technology, Microsoft Teams delivers a powerful package of features in a user-friendly platform.

Yes, Microsoft Teams is fundamentally focused on teamwork, thrusting communication and collaboration into the forefront of your operations. Ever the innovation machine, Microsoft developed Microsoft Teams with a promise of more than chat capabilities. Your new favorite feature is on this list:

Can’t Decide? You Don’t Need To!

If you’re not already utilizing Microsoft Teams for your business to take advantage of everything outlined here, getting started is very easy!

Microsoft Teams won’t replace email, and it’s not “just” a chat program – but most importantly, it offers a simplified way for teams to communicate and collaborate more efficiently. Without communication delays, teams see improved productivity without geographical limitations, which is great for remote or globally distributed teams.

With such a robust set of features, how can you choose your favorite? You don’t have to.